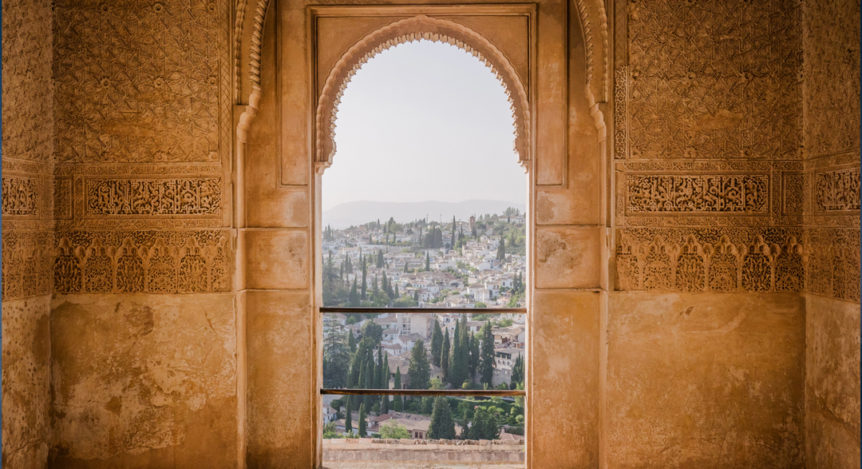 By definition, a Mystery School is a body of initiates who have dedicated themselves to preserving, protecting and perpetuating the mystery teachings.

Throughout the ages the Mystery Schools have hidden in plain sight. They have built noble temples all over the world and provided services both to the public and behind closed doors for only ‘those who have eyes to see,’ and ‘those who have ears to hear.’

The initiates are those who are known as the Guardians, the Protectors, the Light bearers, the Teachers, the Healers, the Record Keepers, the Magicians, and the Watchers, among many other names.

WHY ARE MYSTERY SCHOOLS A MYSTERY?

Until very recently, mystery school teachings were kept under lock and key in their respective institutions. These teachings are the keys to living an enlightened and empowered life.

There was a time when all of humanity used to live, think and act with a common understanding that was in alignment with the greater good of all.  That time has long since passed, and these keys of enlightenment became a threat to forces that seek to control humanity.  These forces, individuals, governments and others have tried to eliminate these sacred teachings, sometimes in overt ways. The agendas of wars from ancient and modern days were not always about what the history books may tell us. The mystery school teachings were forced to go underground in order to protect and preserve the sacred teachings and rites.

Since then, one would have to be invited in to the school to study after careful observation, and only once that individual had truly proven themselves ready and dedicated. Many mystery schools to this day still operate in this way. However, the Modern Mystery School is considered an “open” mystery school, allowing those who aspire to higher knowledge to do so while living in and among the world.

There are massive shifts of energy occurring on the planet today, and humanity is once again waking up to its true divine nature. It is time once again to live in an enlightened society. The Modern Mystery School believes in giving everyone the right to choose to pursue the path of initiation into the Light, by creating the opportunity and opening its doors to all who seek it.

We are ready to take the next step forward in our evolution, to embrace our divinity here in the physical.

HOW MANY MYSTERY SCHOOLS ARE THERE?

There are 7 Ancient Mystery Schools on the planet. These 7 are located in North America, England, Romania, Australia, Japan, Tibet and Africa. Six of these schools are closed to the public. The Modern Mystery School is the only school open to the public. It is the only school to publicly advertise and promote the initiatory path into The Great Brotherhood and Sisterhood of Light.

The MMS currently has centres located throughout Canada, the United States, the United Kingdom, Ireland, Brazil, Japan, South Africa, the Caribbean, the Philippines and is constantly growing throughout the world.

HOW DO YOU KNOW IF A MYSTERY SCHOOL IS REAL?

There are many mystery-style organizations that share gnostic and esoteric teachings with its students.  While some of these organizations may have validity in their teachings, however what is important in determining legitimacy for a mystery school is their lineage.

More about The Modern Mystery School Who Are We?