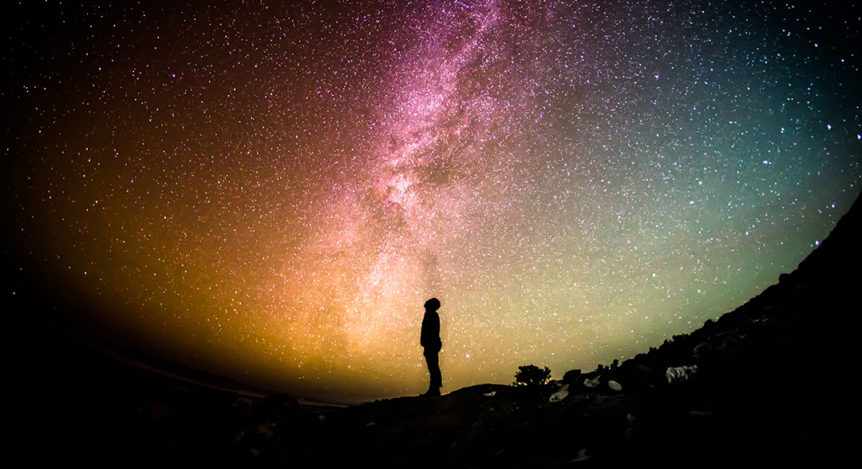 As the energy of the planet and humanity quickly heightens its vibration, all of humanity has the ability to access the potential to live as a galactic being, which is why the Modern Mystery School provides the Galactic Activation to all those who are prepared and called to it.

The Galactic Activation is a full two-day workshop which is about living in a new way in order to become a different kind of human. The 24-strand DNA Activation is designed to open us and prepare us for our return to a divine state of being.

The Life Activation results in the activation of 11 of the 12 physical and spiritual strands (which we call ‘codons’). The two codons which are not activated by this method are called the Galactic Code (physical DNA), and the Divinity Code (spiritual DNA). All Mystery School traditions have taught that when humankind is ready, a technique would be given to activate the last two codons. The activation of these codons would result in the manifestation of the adam kadmon, the God-like human being in the physical.

Contact us to find out when the Galactic Activation Program is being held in your area.