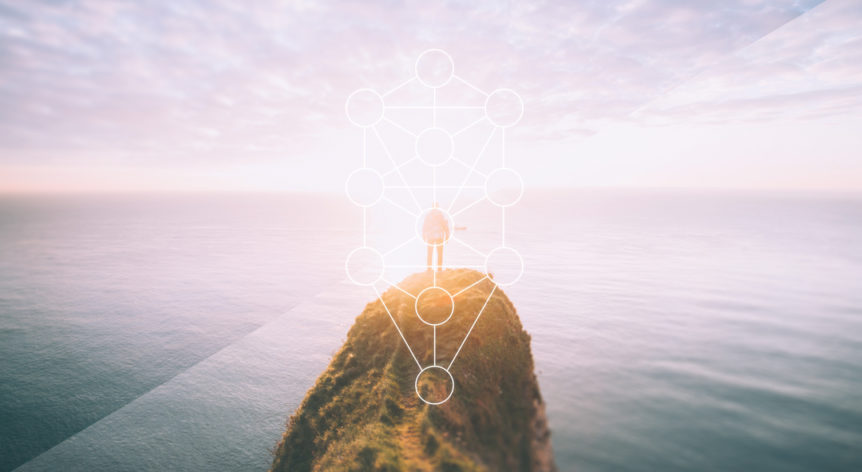 The Universal Hermetic Ray Kabbalah began in the ancient world and has been with us from the beginning of human history. The word Kabbalah means “to receive” or “that which is received.” In particular, it refers to an ancient tradition of knowledge passed down from a higher source, such as Spirit. This knowledge, along with practical techniques for integration and application are then handed down orally through a lineage of Kabbalists, from teacher to student, such that the unfoldment of each individual is realized.

The Universal Hermetic Ray Kabbalah is the purest form of metaphysical study available in the world today. It is the study of Creation and the Divine Essence of humans as a noble and essential part of our spiritual inheritance. Focused on understanding the fundamental basis of all creation, its goal is to reveal the purpose of our existence and to give us tools for reclaiming our birthright as co-creators on this planet. Through this study we come to the realization of who and what we are, fulfilling the ancient decree: Know Thyself!

The Kabbalah is a system for expanding our consciousness and awareness towards accelerated evolution. This system is based on the idea that all answers are within each of us, waiting to be revealed. The most important thing to living a fulfilled life is to be able to find and ask the correct questions. The Kabbalah teaches you how to ask the right questions and gives direct solutions to any problem.

Deciphering the ancient sacred geometric glyph of the Tree of Life, Kabbalah moves us into a new world of thinking, opening gates to hidden dimensions of understanding and awareness. This glyph is comprised of ten spheres of influence, which represent the map of the universe, including all aspects of God, and is compatible with all religious beliefs. The Tree of Life is the DNA, the blueprint, of one’s entire being. In ascending the Tree, the blueprint of life itself is explained and influenced so that we can fully transform ourselves inside and out.